Some puppies can as well contact the worms from the mother. If the mother is infected and they are staying in the same kennel, the puppy is likely to get worms. For this reason, you need to deworm breast feeding mother every time.

They can as well get it from eating infected flea

Dogs are also known to put almost everything in their mouth. They can get infected in case they get into contact with other animals feces or vomit.

If the dog feeds on an infected prey such as rodents, reptiles and birds.

If they get in contact with an infected dog. That can be when mating or playing around. 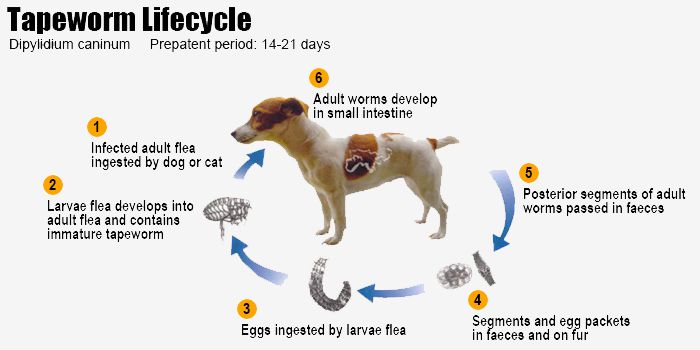 Roundworms. The dog will excrete roundworms eggs in the feces. After just two weeks, the …

How often should you deworm the dogs?

As a veterinarian, I have received this question from almost every dog owner …

They usually get worms by eating or drinking contaminated food stuffs. They can get …

Can Children get dog worms?

Heartworms. One thing that dog owners don’t know is that heartworms are easy …

How to protect your best friend and your family from worms

Your best friend should remain healthy. You should as well keep your family safe …

If you have any other questions, please contact us

Posted by
bismanayyer90
Go to Top